I found this to be a very odd book. I enjoyed it, but in places it did rather lose me. If it were not for the fact that it was so well known, and by du Maurier the elder I'm not sure if I would have stuck with it. As it is, I'm glad that I did and would urge you to make the effort to read this book.

It is very much a book in two halves, separated by some 6 or 8 years. The first half is primarily about three young British artists living in Paris in the 1850s. One of them - Little Billee - is phenomenally talented. A second, Taffy, is competent. The third, McAllister, is hopeless and sells few paintings, but as he is rich that does not matter. They share a large studio which is the centre of the social life for themselves and an assortment of neighbours and hangers-on who gather there to lunch, dine, chat, drink and generally pass the time of day.

It must be said that in this first half of the book - around 150 pages in my edition - not much happens. We meet a wonderful array of beautifully described characters. Among these is Trilby, of the book's title. She is a Franco-Irish model who poses for the three artists, and others. Rather amusingly when we first meet her it is when she comes along to pose her feet for a painting, and the novel spends over 2 pages describing her feet before we learn anything else about her. Also among the character is Svengali, a rather sinister chap. Of course, I had heard of Svengali and his evil powers, but in this first half there is littlesign of that. He is a somewhat slinky and unsavoury character but no hints of what is to come.

There are also soldiers, cooks, laundresses, musicians, bakers, cleaners and a host of others. This section also gives some wonderful descriptions of the city of Paris and life within it during the 1850s. Though, as I say, not much happens. And everyone is happy.

The second half of the book is very different. The three artists split up to go off and do other projects, then come back to Paris a few years later on a sort of vacation. This is when things start to happen. I won't give anything away, but this is a very much darker Paris. The old city is being swept away to make way for boulevards and the bourgeoisie. The generally working class characters from the first part, successively die or fall on hard times. Trilby becomes very much more the focus of the tale, and her story becomes increasingly tragic and melancholy as her involvement with Svengali increases. By the time we get to the end of the book nearly everyone is either ruined or dead. Though one character remains happy and prosperous.

It is well worth a read and is beautifully written. Enjoy. 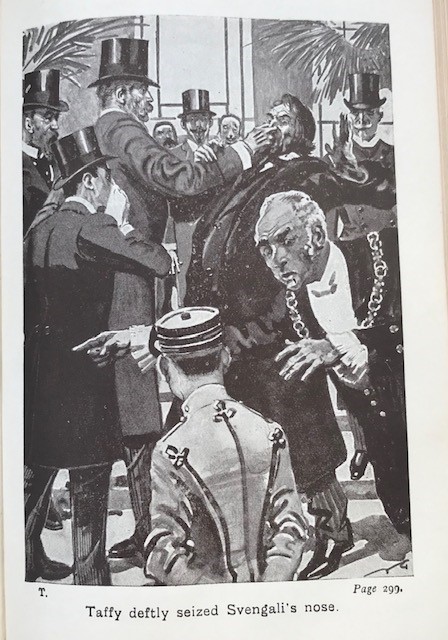 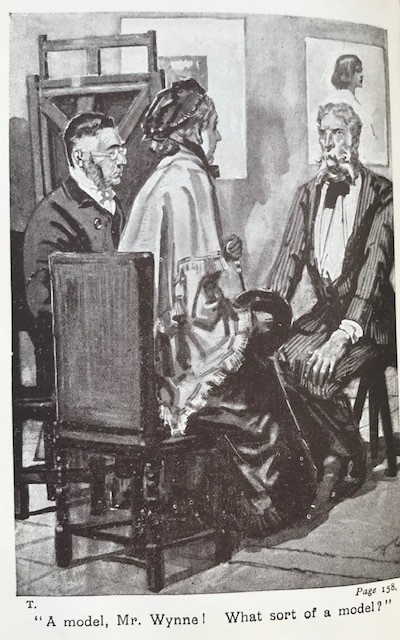 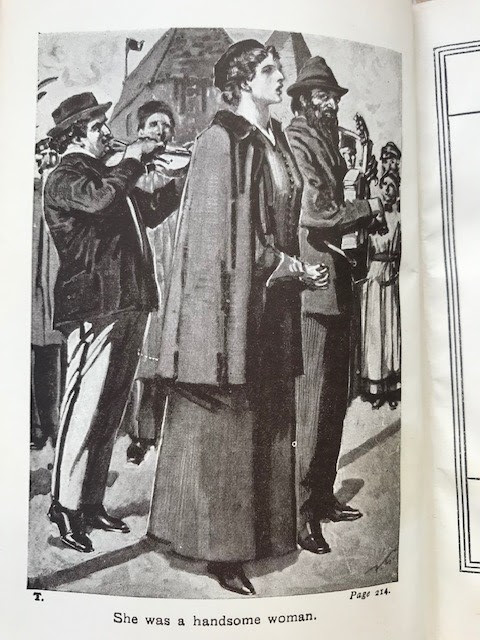 Posted by Rupert Matthews at 08:27