A Game from Ancient Egypt

from "Action Files: Ancient Egypt" by Rupert Matthews
Get your copy HERE 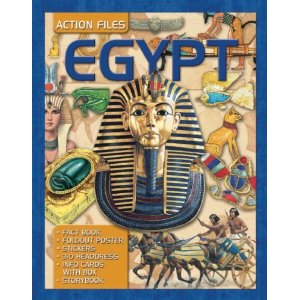 Posted by Rupert Matthews at 04:10 No comments: 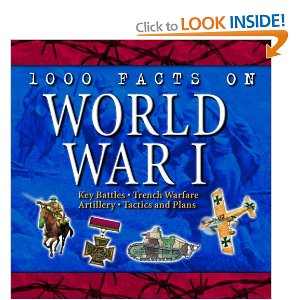 Posted by Rupert Matthews at 08:28 No comments: 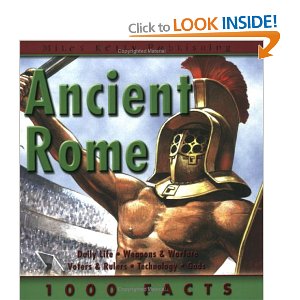 Posted by Rupert Matthews at 07:42 No comments: 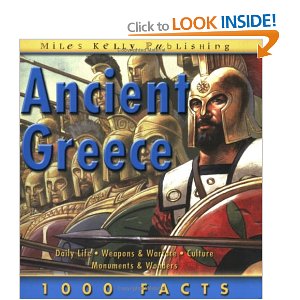 My very good friend Leonard James has a new ebook out.

From the Angel of Mons to the sealed cargo on the torpedoed liner Lusitania, from the secret evidence in the Nurse Edith Cavell trial to the haunted U-boat, the First World War was a hotbed of mysteries and myths. This book explores the best known in the light of latest evidence from declassified documents.
The First World War had a massive impact on the peoples of the time. The wide scope of the fighting and enormous human tragedy marked the popular mind as no other war had. Part of the impact was made by the huge number of legends, myths and mysteries that circulated among the front line soldiers and among civilians or were reported in the media.
In this book military historian Leonard James goes back to the original sources, unearths obscure government records kept secret for decades and seeks to get back to the truth of what went on. He disentangles the confusion between the very real Angel of Mons and the fictional “Bowmen” story in the press. He reveals the evidence suppressed for so long about Edith Cavell, the nurse shot by the Germans. He finally solves the conundrum of who actually shot down the Red Baron. He seeks the truth behind the mysterious “sealed cargo” on board the British liner Lusitania when she was torpedoed with the loss of over 1,000 lives. He tracks down the story of the Phantom Piper of the Black Watch, seeks out the German eyewitness to the RFC “death flight” and tries to track down the elusive, but deadly Gurkha with the silver kukri. Be it the Ghost Plane of Calais, the Madonna of Albert, the Russian soldiers in London, the Lost Battalion, the fate of Captain Ball, the antics of the Mad Major or the mysterious airman known as “Ballooning Bertie” you will find it all in this fascinating, mystifying and at times amusing but carefully researched foray into the Myths and Mysteries of the First World War.

About the Author
Leonard James is the grand son or great nephew of three soildiers who fought in the trenches of the Western Front in France. His father served in RAF Bomber Command in World War II and he has written a number of books about the Second World War. This is his first book about the First World War, but is far from being the last.


Posted by Rupert Matthews at 03:27 No comments:

As Roman Britain stood on the edge of collapse raiders from Ireland pillaged western areas. Known as Scotti, these men eventually turned from raiding to settlement and farming. In some areas they were absorbed, in others driven out, but in northern Britain they stayed and founded the kingdom that later became Scotland.

The arrival of the Scots in northern Britain was a major turning point in history. The language of the people had been Pictish beyond modern Stirling and British further south. But the Scots changed the language to the Gaelic form of Celtic spoken in Ireland. Strangely there is no known tribe in Ireland called the Scots. The word seems to derived from a Gaelic word meaning ‘to rob’ or ‘to plunder’, appropriate for a band of sea-borne raiders.

The Scots themselves preserved an oral tradition that they arrived in Argyll from northern Ireland in three ships, each carrying fifty men. No date is given for this invasion, but anytime between about 390 and 420 is likely. The ships involved were probably large open rowing boats, about 17 metres long. Within a few years many more Scots must have arrived for, in about 450, they could field an army 1500 strong and send 20 ships to sea.

In contrast to their military might, the Scots who settled in Argyll left almost no trace in the archaeological record. It is known that they took over the great British fortress of Dunadd soon after landing, but digs on the site have shown no sign of them. The pottery, stonework and other finds are effectively identical to those of a British tribe. It is possible that the invaders were made up only of a chief and his warriors. The lack of women and children would explain the lack of Irish domestic utensils. But the men must have been formidable indeed to create a nation by themselves.
Posted by Rupert Matthews at 08:26 No comments: