The Rise of the SS after the Night of the Long Knives, 1934

The Rise of the SS after the Night of the Long Knives, 1934

One of the officers who turned a blind eye to what was done to the SA on the Night of the Long Knives was General Ludwig Beck. As adjutant general in the War Ministry, Beck was second to the Chief of the Army Staff, Kurt von Hammerstein-Equord. In the days preceding the murders of Röhm and others, Beck had taken Hitler’s comments to mean that the members of the SA leadership were to be arrested on charges of treason and put in prison. He had, therefore, offered the army as an instrument to arrest the SA leaders and disarm the members. This offer won Hitler’s favour, although in the event the SS was used to carry out the killings.

At the time this decision of Hitler’s seemed unimportant, but by 1936 it was clear that the SS had come to include a number of paramilitary units armed in similar fashion to the regular army. In 1938 Hitler grouped these various units together to be the Waffen-SS, or armed SS, as a private army under the orders of himself, through Heinrich Himmler. Thus the army ended by getting, in the  shape of Waffen-SS, the rival to their monopoly of armed power that they had feared from the SA. The following years saw endless disputes between Himmler and the army high command as both tried to get the best of the new panzers and other equipment for their troops.

Photo: SS-Brigadeführer Heydrich, head of the Bavarian police and SD, in Munich, 1934

from "Hitler - Military Commander" by Rupert Matthews
Get your copy HERE 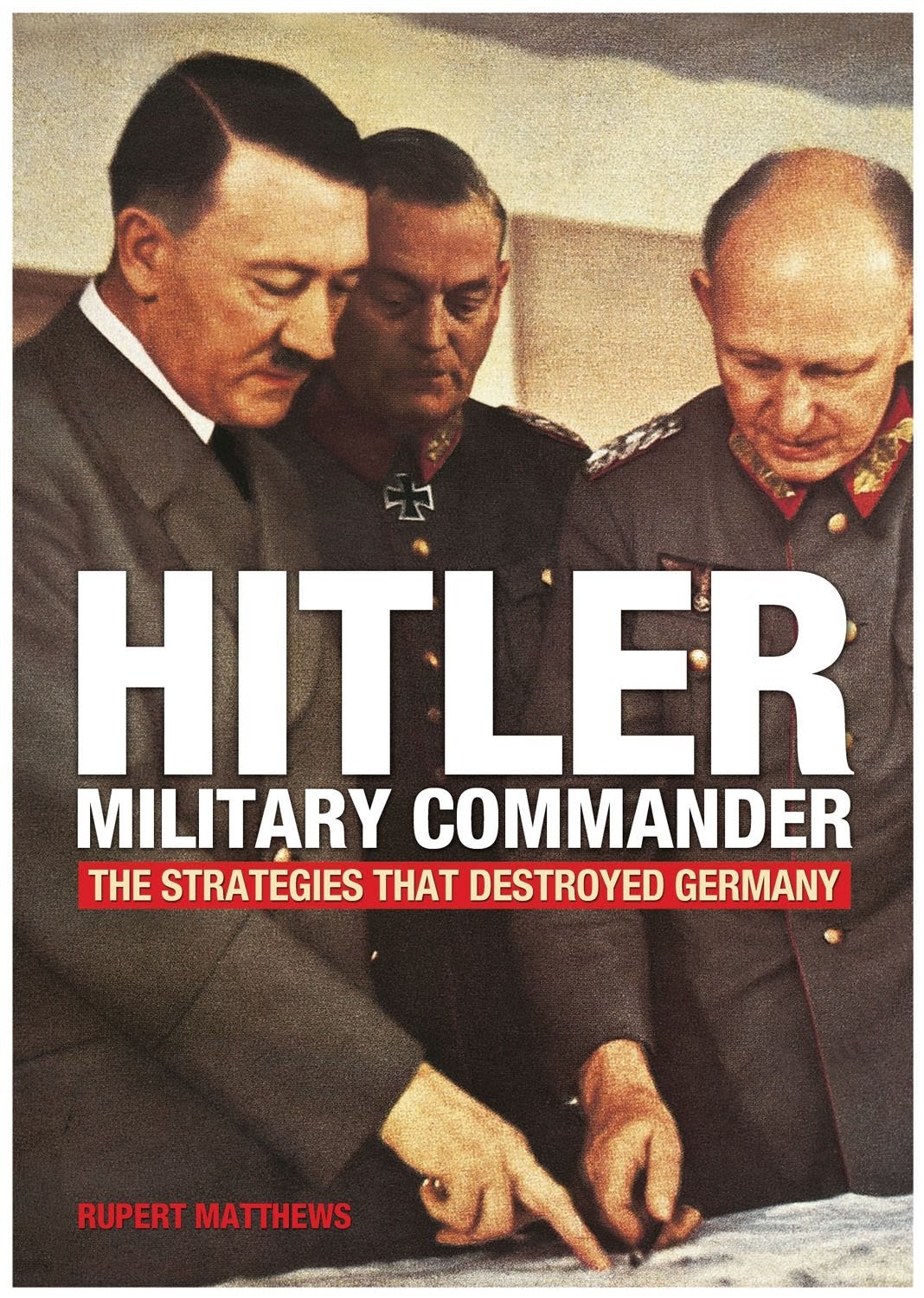