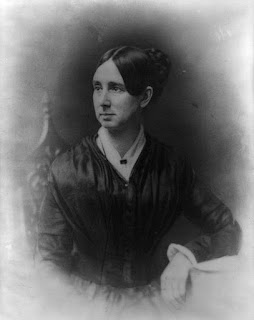 Dorothea Dix (1802-1887) was born into a wealthy Boston family and at first sought a career in teaching. At the age of 38 she decided to devote herself to campaigning for what she termed the “indigent insane”, by which she meant people suffering mental health problems who had no family to care for them. She amassed evidence on the hardship these people suffered, but was unable to make the US government of President Franklin Pierce take action as Pierce said social welfare was a state concern. Her ideas and campaigns finally won through in the years after the US Civil War and she is generally credited with having massively improved the lot of those suffering mental health problems in the USA.