The Reasons for Sieges in the English Civil War

The Reasons for Sieges in the English Civil War


By the time of the English Civil War, sieges were becoming the dominant form of warfare. The history books may be filled with battles, charging horsemen and fluttering flags, but for the commanders of the time far more men, weapons and money were devoted to the grinding work of sieges than to the more exciting adventures of marching across the countryside fighting battles.
The reasons for this were partly to do with the strategic reasons that the Civil War was fought and partly to do with the technology of warfare in the mid 17th century. The first was peculiar to England, the second was a general trend across Europe.
Both sides were interested in taking and holding ground, mostly so that they could raise the usual taxes on the population and so boost their ability to keep their army in existence. By and large that meant keeping garrisons in position in towns or fortresses. Those garrisons could then march out to patrol the surrounding region and enforce control. 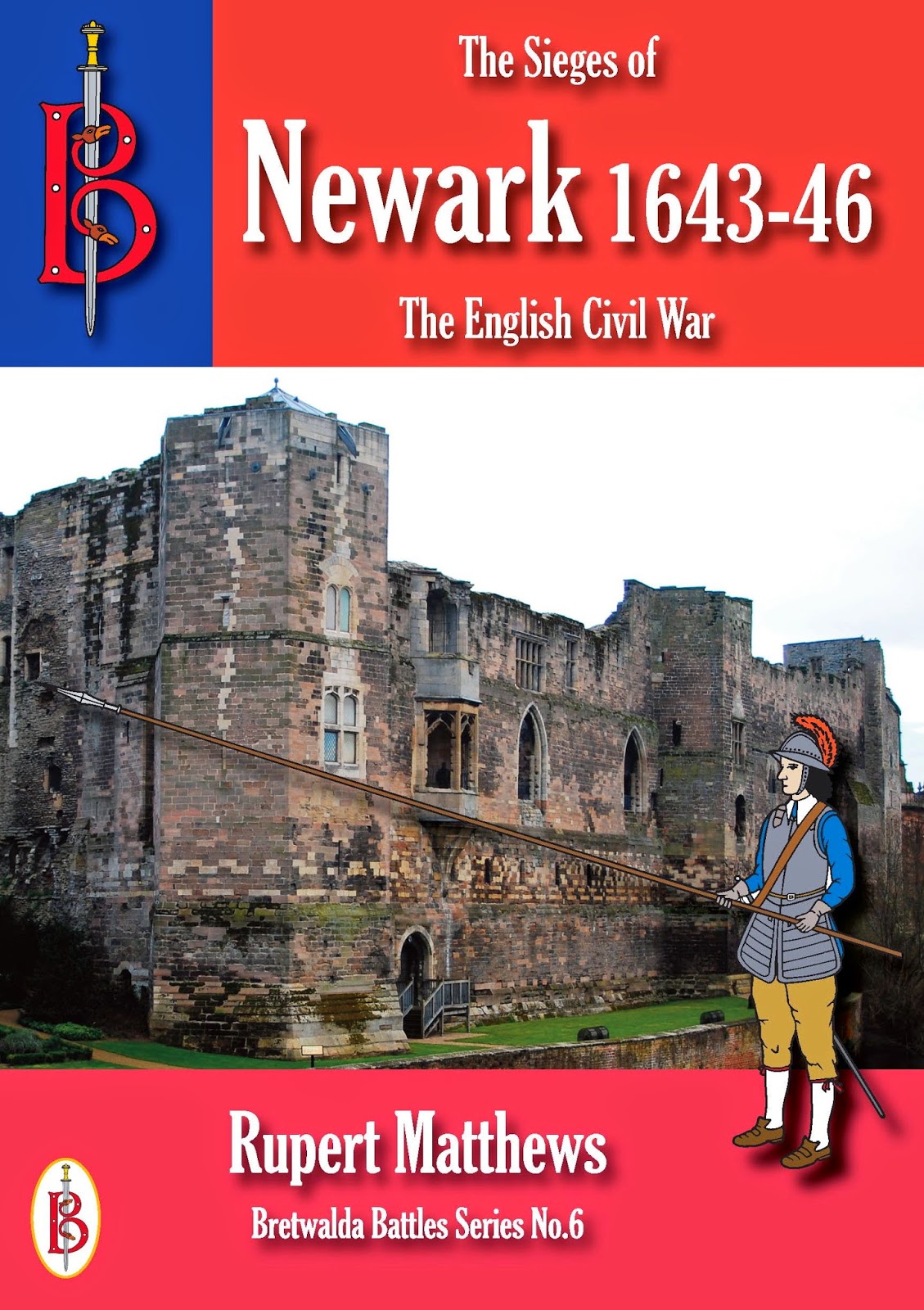