The Apaches of Paris

The Apaches of Paris

During the final quarter of the 19th century Paris was plagued by gangs of tough young criminals who mugged passersby, stole whatever they could grab and fought murderous feuds with each other and the police. The gangs adopted a distinctive style of dress that included flared trousers, loose fitting shirts, neck scarfs, peaked caps and pointed, brightly coloured shoes. The press dubbed the gangs "Apache" as their violence was meant to be on a par with that of the Apache tribe from the USA. In time the Apache style of dress became fashionable among French youth seeking a rebellious style and all sorts of objects were termed "Apache" in an effort to give them a flavour of youthful rebellion. The gunsmiths of Liege produced this murderous looking weapon that combines knuckleduster, pistol and dagger and called it an "Apache pistol", though its link to the Parisian street gangs is dubious.


from "The Illustrated Encyclopedia of Small Arms" by Rupert Matthews. 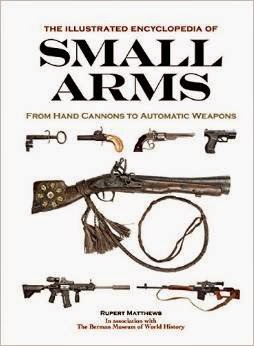 Posted by Rupert Matthews at 00:51