The Legacy of Rameses II 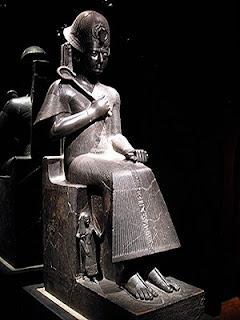 For 50 years after the death of Rameses II, Egypt remained a peaceful and powerful empire, ruling many nearby states. In around 1200bc, however, a vast migration of peoples from the north swept down on to the Mediterranean. The Hittite Empire was destroyed, Syria was overrun and the invaders attacked Egypt. By 1000bc Egypt was divided between the invaders and a series of petty local rulers. The empire built by Rameses had been destroyed. However, the massive structures he built have made Rameses famous in the modern world as thousands of tourists flock to visit them.