Alexander the Great at the Granicus - the Video 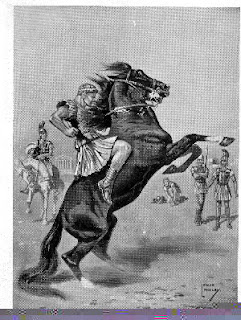