Shih Huang Di’s dynasty did not last long. His son was murdered by an ambitious official who tried to make himself ruler, but was killed in his turn and replaced by a nephew of Shih Huang Di, but he in turn was murdered three months later by rebellious troops. Out of the chaos and civil wars that followed emerged Gaozu, who founded a new dynasty: the Han. His rule was less centralised and authoritarian than that of Shih Huang Di, but he continued the concept of a single government ruling all of China. The concept has survived to the present day.

from "Conquerors"  by Rupert Matthews 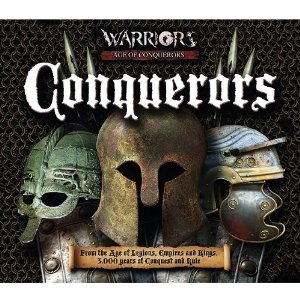